I think it was 1994. A French magazine sent me in LA to take some photos of the Beverly Hills 90210 cast. No other photographers were available, it was the end of july and everyone was ready to go on holiday. So, I took my flight from Paris to LA and I was supposed to be back in 3 days.
They booked some of the cast for a few minutes between one cut and another. Most interior scenes were filmed in a warehouse complex in Van Nuys, California, located on Calvert Street. So, I moved there and I had my pictures by the end of the day.
In those years the BH90210 was like a bible for the most part of the young people around the world. How to wear a t-shirt or a jeans, how to walk and how to act was part of the game for a full generation. Living in LA and in Beverly Hills was a must but too much expensive for a regular guy from Italy like me.
Well, the day after the shooting, I booked an express courier, I sent the images back to Paris and I never left LA for the following 2 months.
And because of the style and everything about the 2 most iconic members of the cast I took these images of Jason Priestley and others with Luke Perry walking towards the sunset. They’ve been super nice with me and I still remember that day. After that day I met Luke a couple of times in LA because we had a friend in common and we’ve been laughing about the first time we met on the BH90210 set.
There are things in this life that nothing and no-one will ever take away from us and let me tell you I’ve been using those kind of memories to never give up, even in my worst times ever, even when you have no money in your pocket on the other side of the world because you believe in your dreams and no matter what you wanna reach your goals. 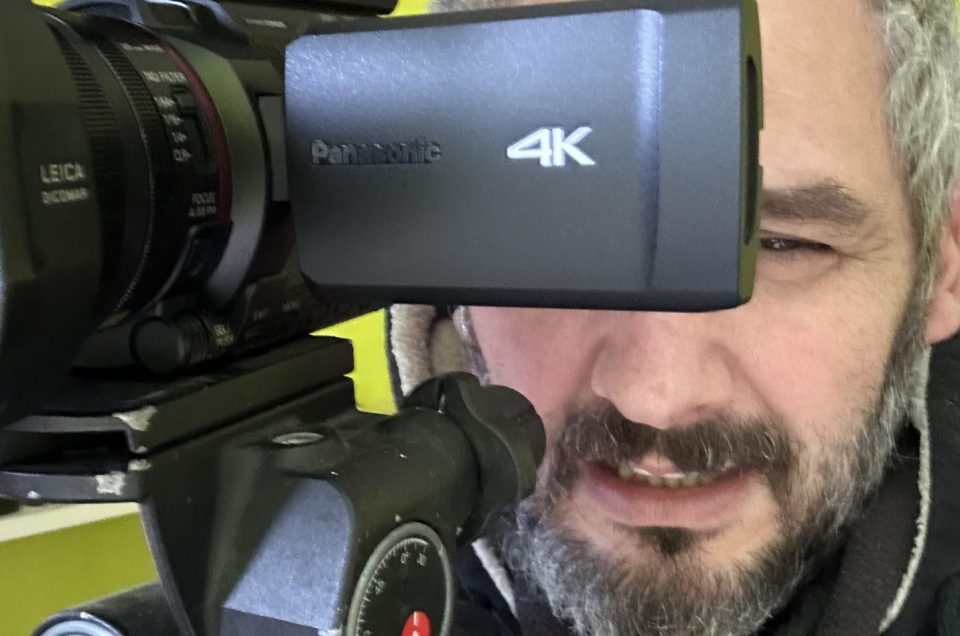 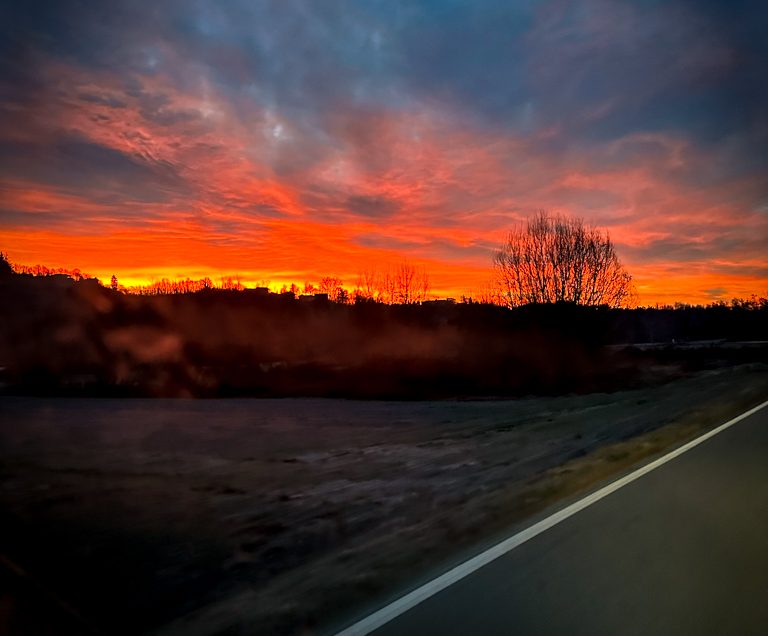 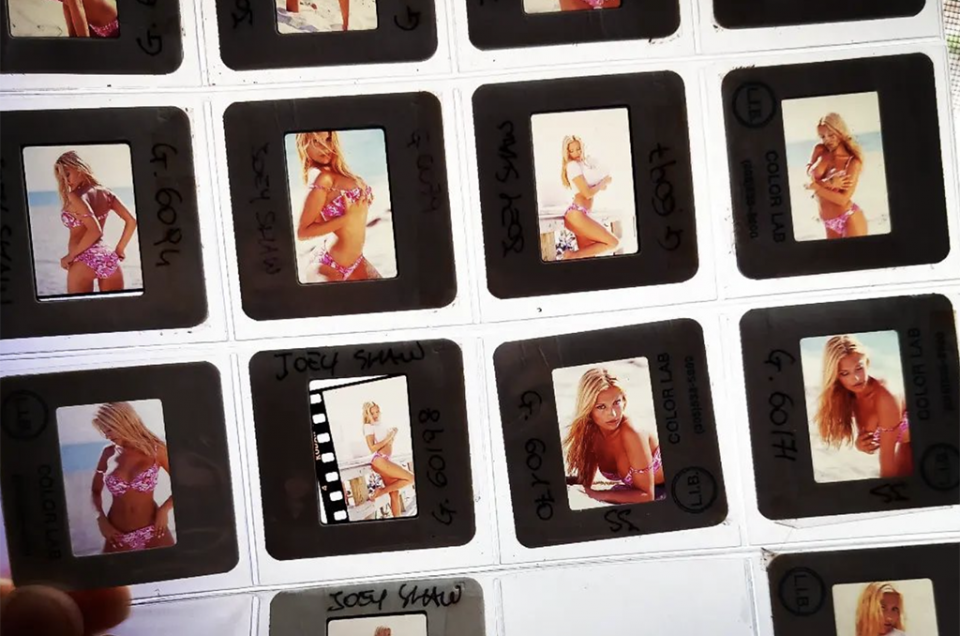