What happened to the vampires? 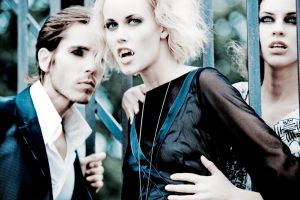 when I had the option for this shooting about vampires, I still remember I said “again?”

There was a moment when everyone wanted to make at least 1 editorial with the vampires.
It was even boring for how many around we had.
I remember it was since the Interview with the Vampire that we were not talking about them.
but then some years ago the Twilight saga came and they appeared from who knows where and they were everywhere.

It was funny, even if too much. It’s just sad to say it but where the hell are they gone?
I kinda miss them. 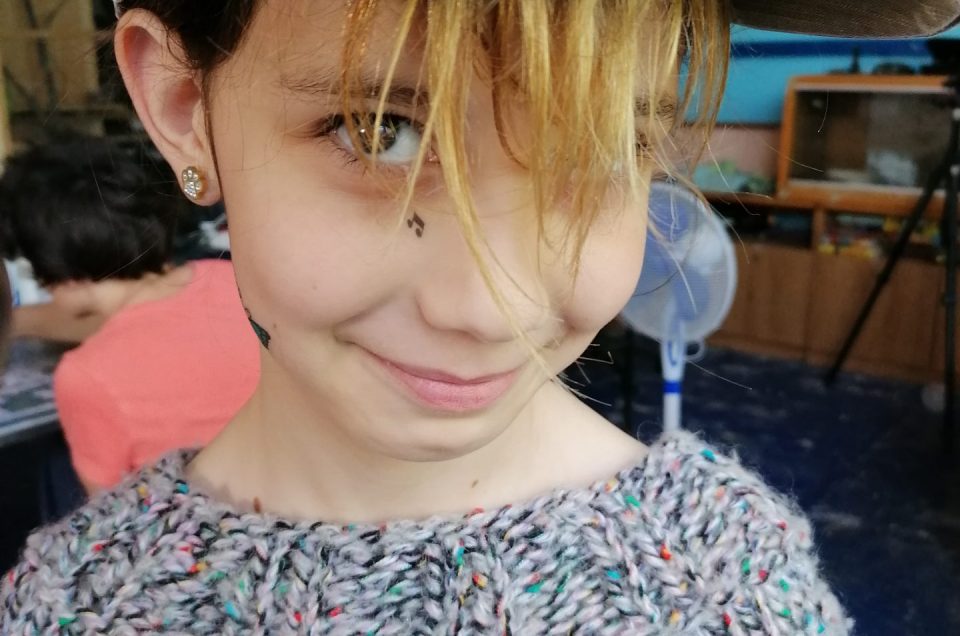 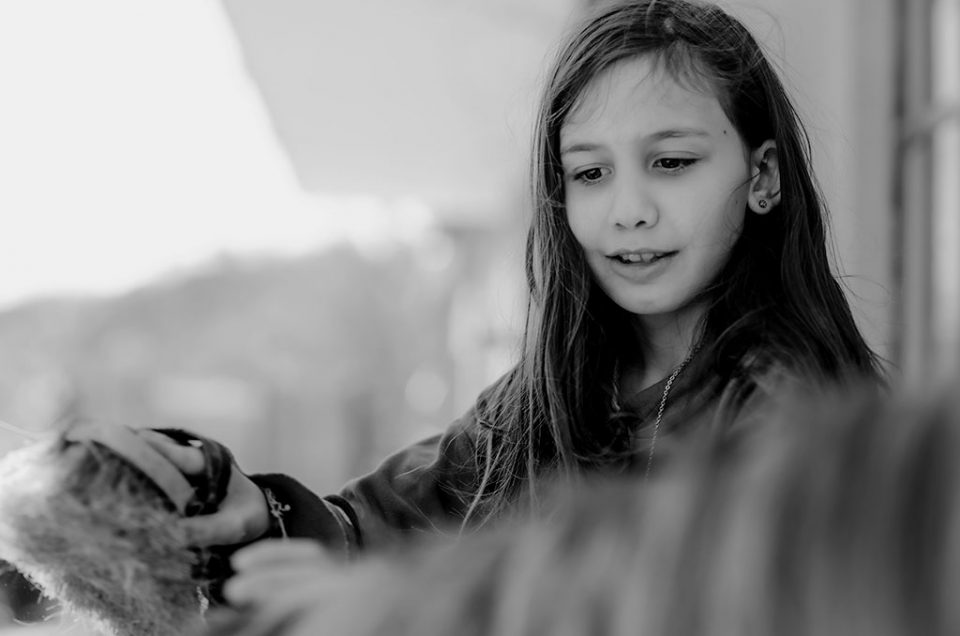 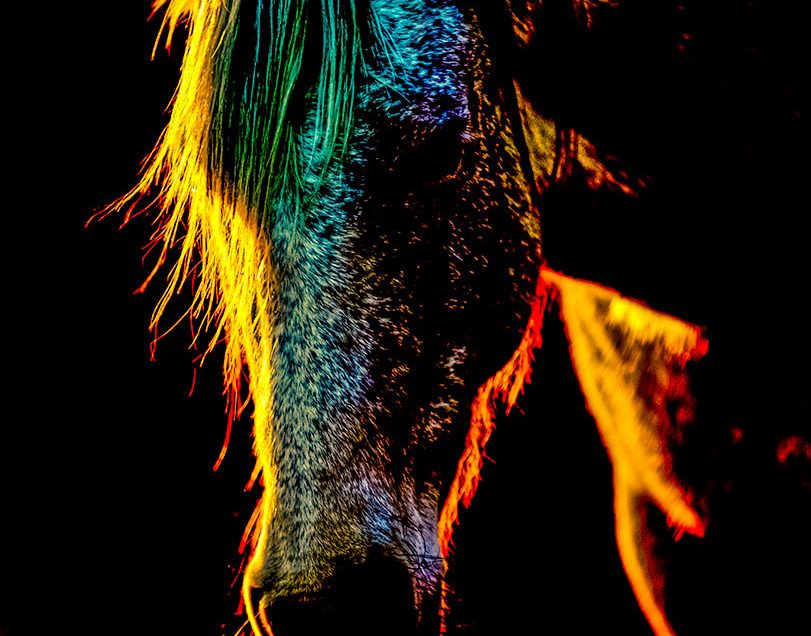