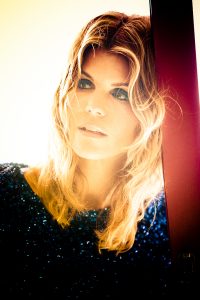 Thanks for asking. So many of you sent emails asking about this picture and more.
Yes, I took them during a shooting we had in Beverly Hills a few years ago, if I’m not wrong we were at the Millenium Hotel and it was such a fantastic day.
We were having 3 sets with 3 different actresses in 1 single day and right in the middle we had on location Lori Loughlin.
She’s not a human being as I think all of you know. She’s ageless, she’s like shooting a woman with a girl aspect.
But you know what made the shooting perfect?
That she’s working with a spirit, a pure soul and a respect for the people around that she doesn’t even know how much that make her even more charming… if it’s possible to be more charming than this.

As I said, if you meet her on your way, check her passport, I’m pretty sure she’s not human :)))